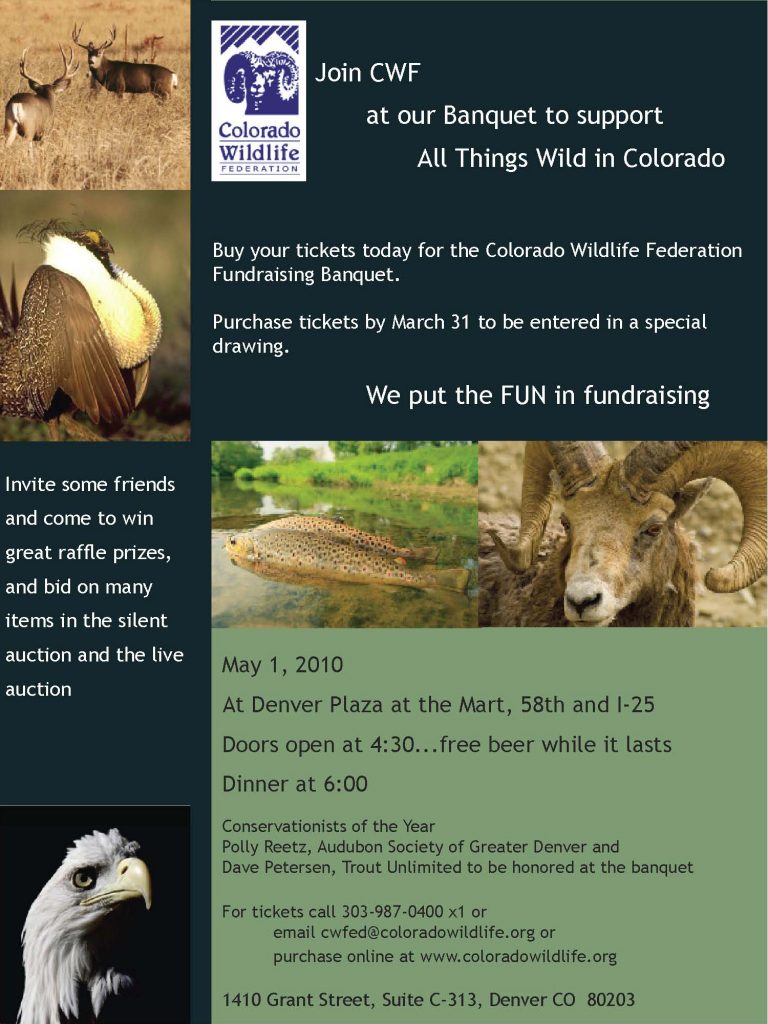 When: Saturday, May 1st. Doors open at 4:30 PM, dinner, your choice of sirloin steak, salmon, or veg penne pasta served at 6 PM. Come early to view the many live auction, silent auction and raffle items!
Where: The Plaza at the Mart, I-25 & 58th Ave.
Cost: $40/person

Invite some friends and come to win great raffle prizes, and bid on many items in the silent auction and the live auction.

A day rafting trip by Bill and Jackie Dvorak

Colorado Wildlife Federation would like to thank Heritage Frames and Fine Art, Fort Collins, CO, for their generous donation of the framing of several prints! 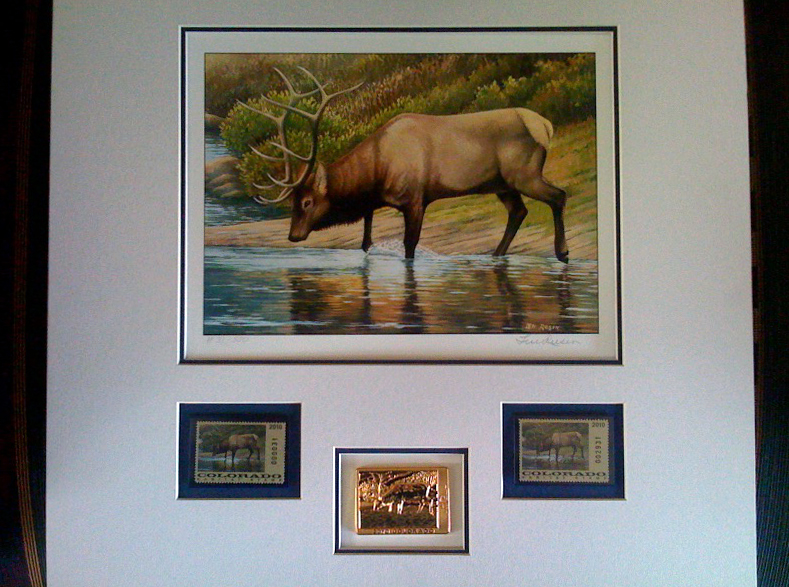 1 of 7 figurines: One of seven fine bisque porcelain sculptures, hand painted from Lenox
Collections and Murari USA, plus six others. 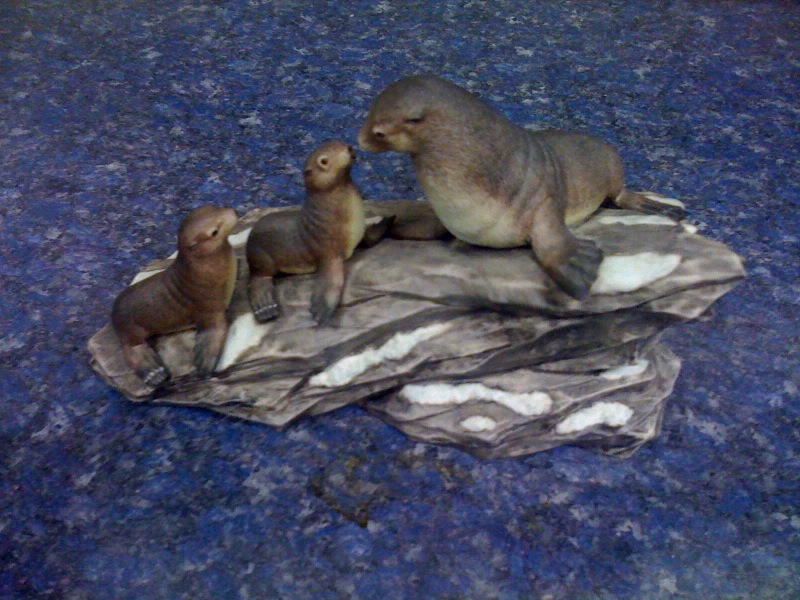 FOURSOME AT THE  SANCTUARY GOLF COURSE IN SEDALIA 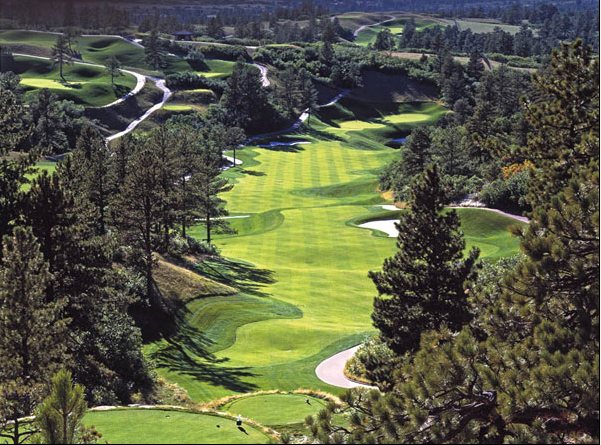 Guns Donated By Dick’s Sporting Goods:
Win one of these guns at the banquet’s “gun board” raffle
[Winner will pick up at Dicks after passing NICS background check] 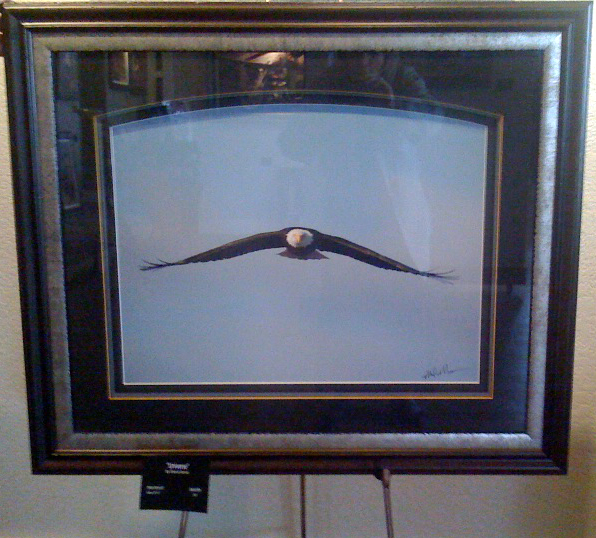 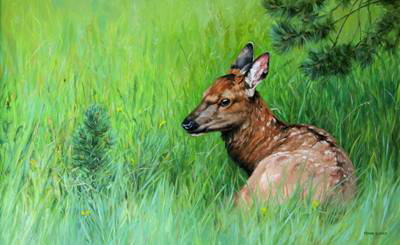 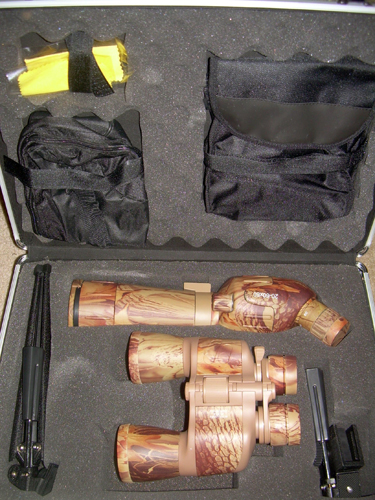 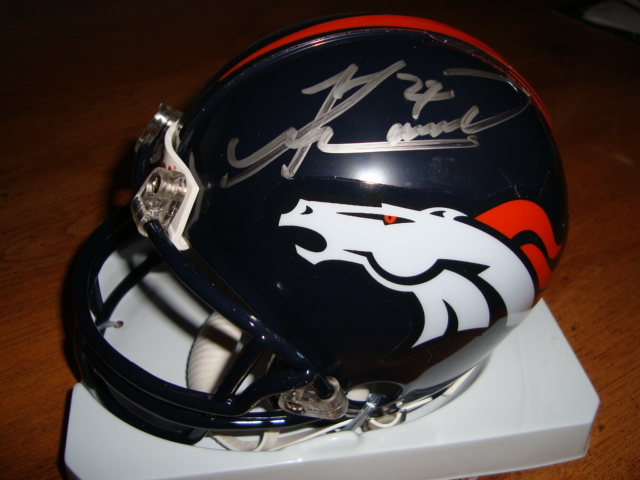 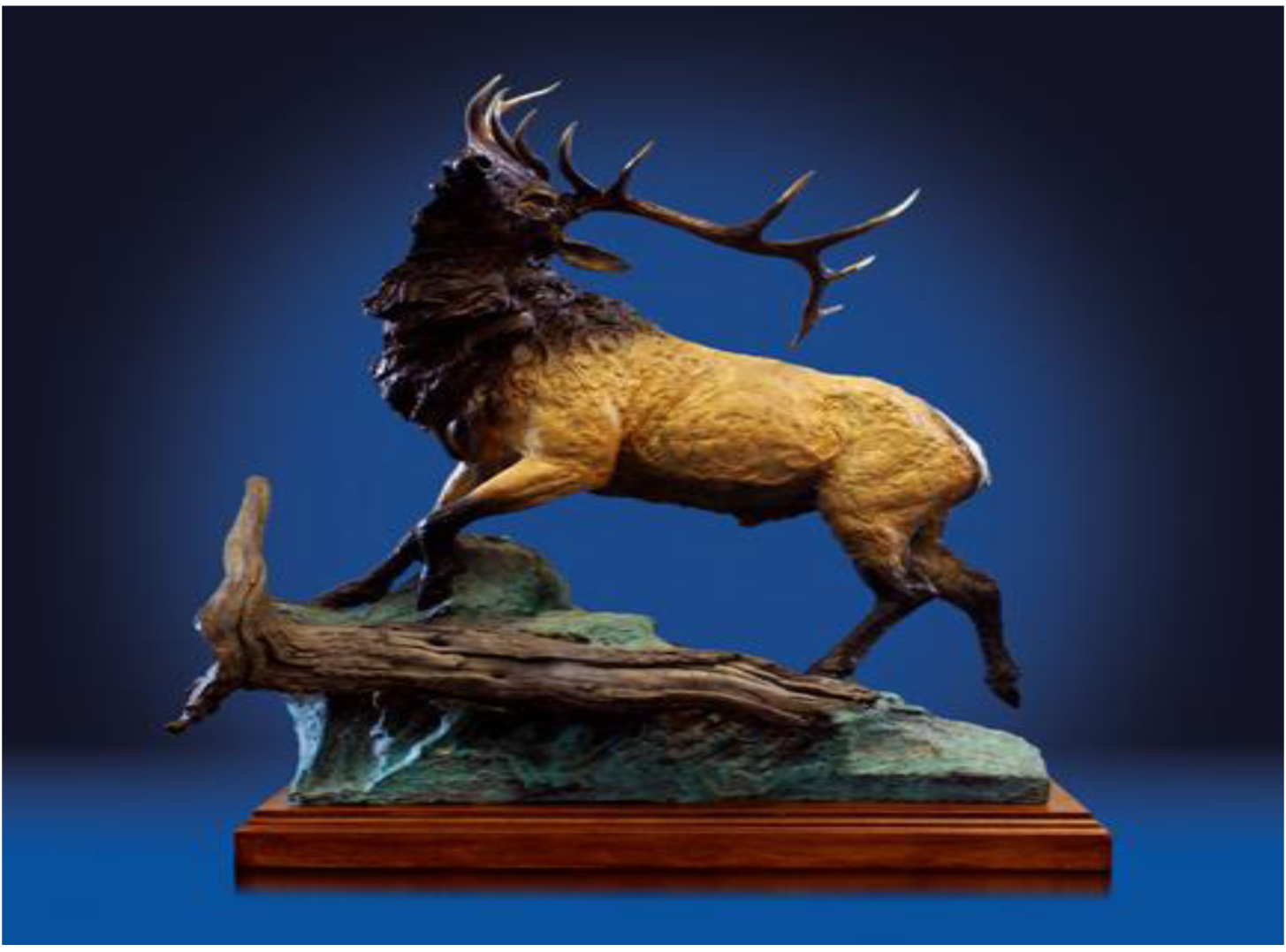 Few words are needed to define and reveal the power and beauty of Lorenzo Ghiglieri’s art. It becomes evident when realizing the total scope of his genius. Expressed in his own evocative style, every unique creation is original, recognizing the truth that Lorenzo’s profound diversity and skill will stand the test of time.

He has produced over 500 different bronze sculptures of wildlife, biblical, cultural, and historical themes plus more than 60 monument projects ranging from sculpting the largest grizzly bear in the world to pieces such as the twice life size sculpture of Abraham Lincoln and son Tad for the city hall in Kansas City, Missouri.

Lorenzo’s work graces the walls of the most prestigious establishments in the world. His sculptures and paintings have been presented to Pope John Paul II at The Vatican in Rome, President Ronald Reagan at the White House, Mikhail Gorbachev of the Kremlin and King Juan Carlos of the Royal Palace in Madrid. Tiger Woods, Luciano Pavarotti and General Schwartzkopf are many others who take pride in their ownership of a Lorenzo Ghiglieri sculpture.

In 1994, Lorenzo sculpted the “Official American Bald Eagle” in bronze, silver, and gold, now on display at the White House and part of their permanent collection.

Eloquent, strong, and original. People from all over the world are excited about owning his works and enthused about being a part of his career. There is in his art an inspiration, a universal appeal that has meaning and purpose. This meaning rings clear. It is powerful. It is valuable. It is beautiful and it is American. 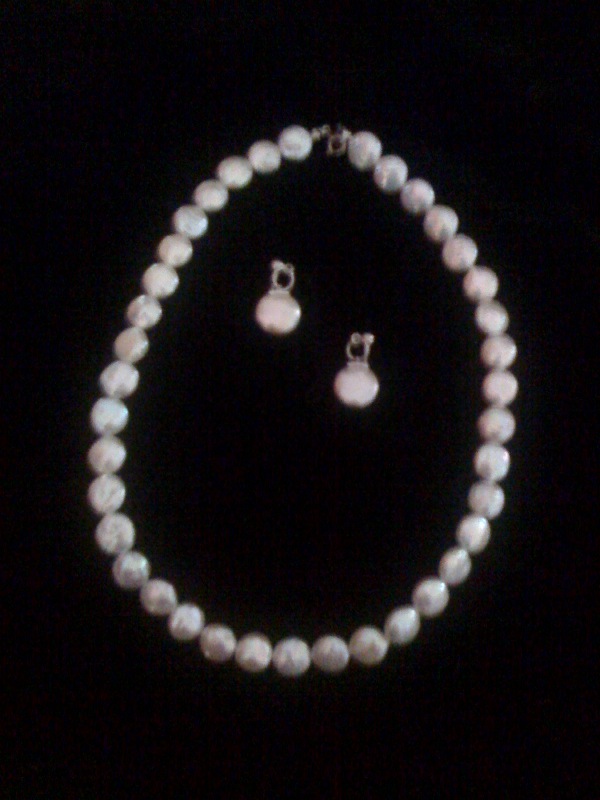