Colorado Wildlife Federation works effectively to safeguard our great wildlife and habitats in Colorado for you and future generations.  Email us with questions or call 303-987-0400 to learn more!

The Colorado Wildlife Federation is Colorado’s oldest and most effective wildlife conservation organization. We are tireless advocates for our state’s wildlife. Our membership, supporters and donors include those who care about wildlife and habitats – anglers, hunters, wildlife viewers, wildlife photographers and others who believe in the conservation and stewardship of our remarkable wildlife that define our state heritage and traditions.

You, as an individual or a business, are instrumental in helping CWF to achieve common goals. The more devoted and larger CWF’s membership and
support base, the greater our strength and ability to carry forward our
mission.

Learn More About Us 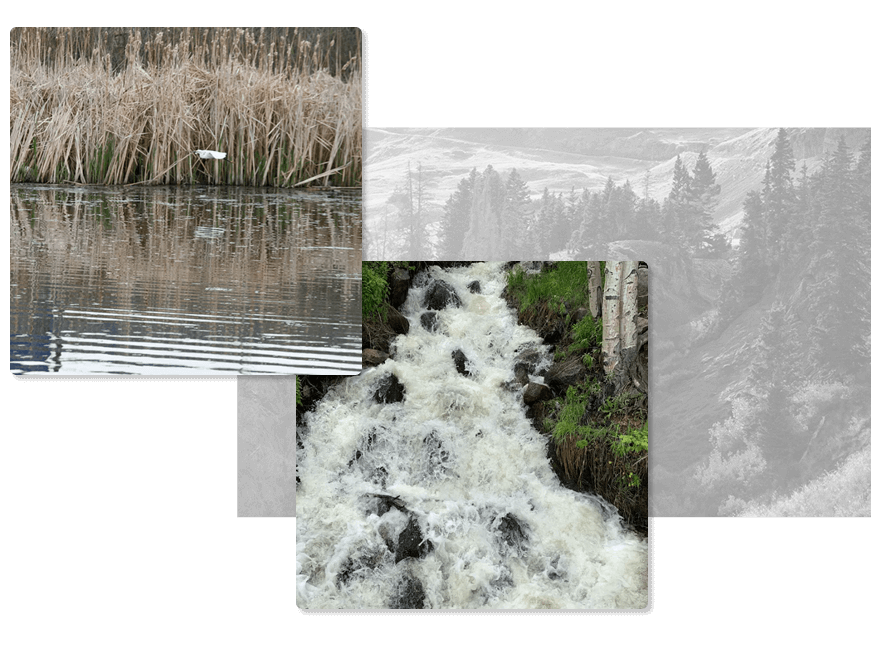 On January 19, 2022, the US House of Representatives Natural Resources Committee held a hearing on Recovering America’s Wildlife Act bill (HR2773) and marked it up in a bi-partisan 29-15 vote. Co-sponsor Rep. Debbie Dingell (D-MI) noted that she intends to continue working to find funds to offset the cost. Colorado’s Reps. Neguse and DeGette are co-sponsors of the bill and voted in favor. So far, there are 151 co-sponsors in the House. Next stop, presumably, is the House Floor. The Senate version, on which Sen. Hickenlooper is a co-sponsor, provides for an offset.

The Recovering America’s Wildlife Act would bring approximately $26 million annually to Colorado for the implementation of the State Wildlife Action Plan, which outlines priorities for protecting threatened species and restoring critical habitat throughout the state. Colorado Parks and Wildlife manages the state’s roughly 960 wildlife species.

CWF has long supported this essential wildlife conservation funding bill to safeguard species of greatest conservation need in our state.

Announcements April 2019 We do what we do so you can do what you love!

Certify your pollinator/butterfly garden. CWF is partnering with National Wildlife Federation on this important program. Click on the Habitat/CWH tab at the top of this homepage for information and the link to certify your garden.

Together with Colorado Wildlife Federation

We Make A Difference!