Great opportunities abound to become involved in important, on-the-ground wildlife habitat projects and in other types of learning about wildlife.

CWF encourages college students who want to do more for wildlife to form a student chapter of CWF. We formed a student chapter at Metropolitan State University of Denver in February 2013. Our hope is that these students will become lifelong members or supporters, and even consider a career in natural resources,  as they become informed and empowered to participate in key wildlife issues. If you are interested in forming a student chapter, we will be pleased to offer guidance and expertise. 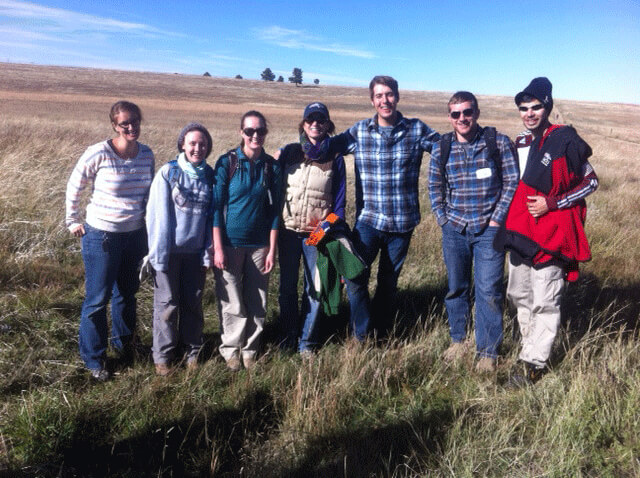 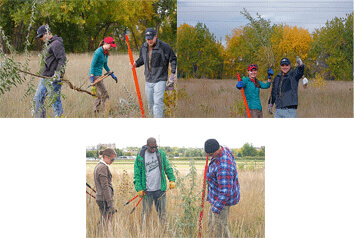 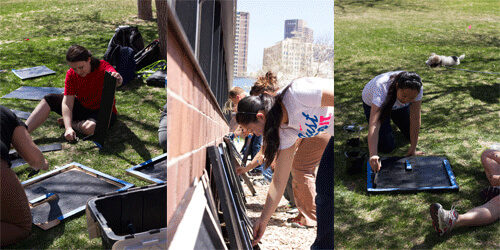